After a couple days feeling jet lagged, we set off from Mobile to the Battleship Park where the USS Alabama (ship) and USS Drum (submarine) are based.

What we didn’t realise was a swearing the oath for recently graduated young men & women in the forces. There was a guest speaker who had fought in WW2 and had been captured at The Battle of the Bulge. He spent many month as a POW and he shared his story with the newly graduated recruits. Hearing what this man had gone through 75 years ago was sobering but insightful. In essence, he never gave up and that was his message to the young people starting their career in the armed forces. We even got to shake the guys hand later on when we’d finished our museum experience.

Which takes me on to my next point, going down into the depths on the USS Alabama battleship was amazing. Although an awesome experience it certainly gave you the feeling how horrific it would have been in the Pacific theatre of war. The shells were the height of my shoulder. I cannot imagine the noise these things would’ve given off and to make matters worse, when you’re down in the depths of a ship like that, there is no way you’re getting out. It did send shivers down my arms thinking about being in a place like that, cold, with water rushing in…. We really don’t have a clue what these guys went through. 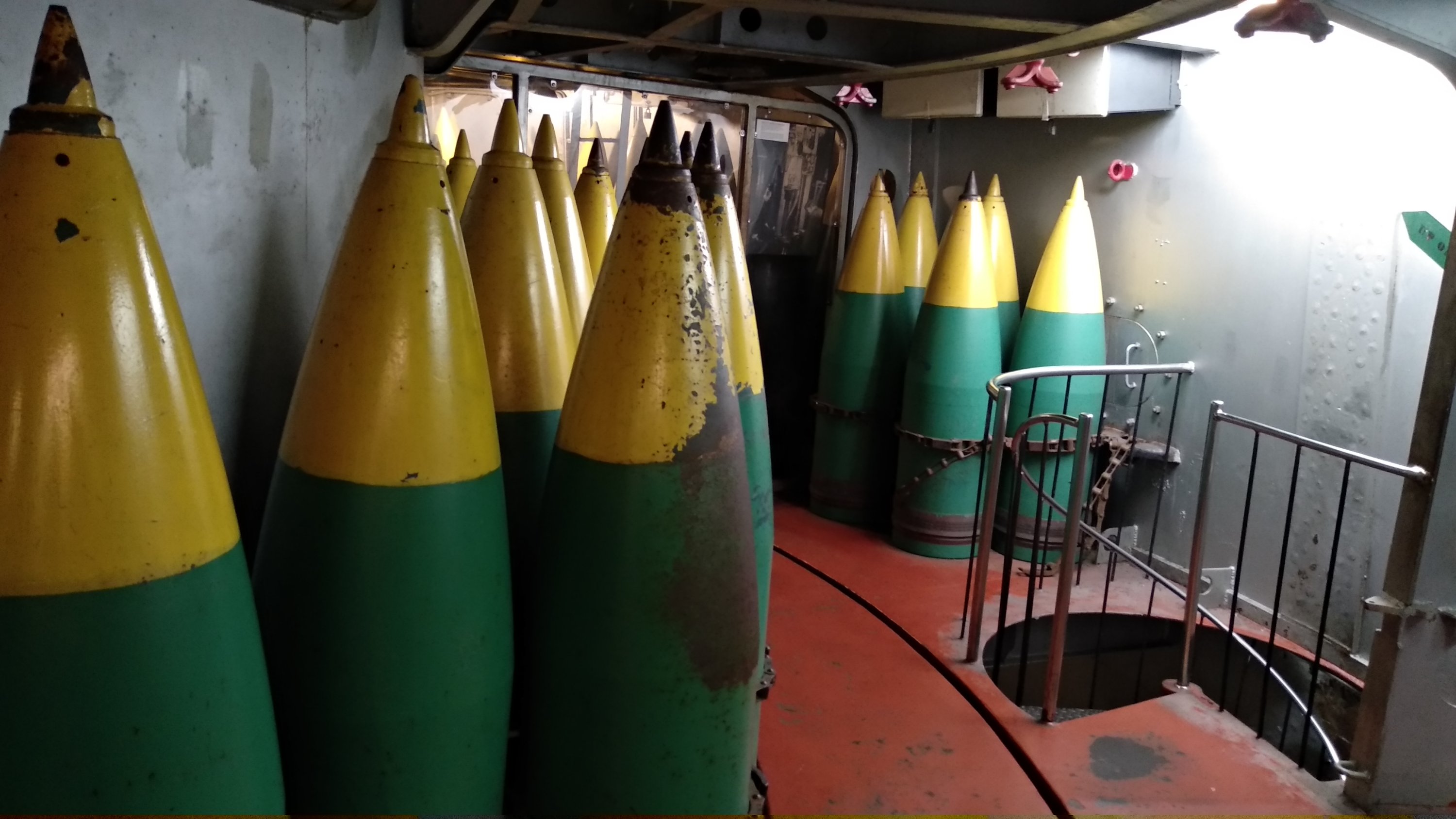 Leavings the lower decks, we headed outside and wandered around the massive hulk of metal. How on earth these things sail the oceans is pretty impressive. After that we headed to see the Blackbird plane and USS Drum. Like the battleship, the sub was even smaller. Even the hatches going through each compartment was a struggle….so sleeping in a sub would be even tighter! 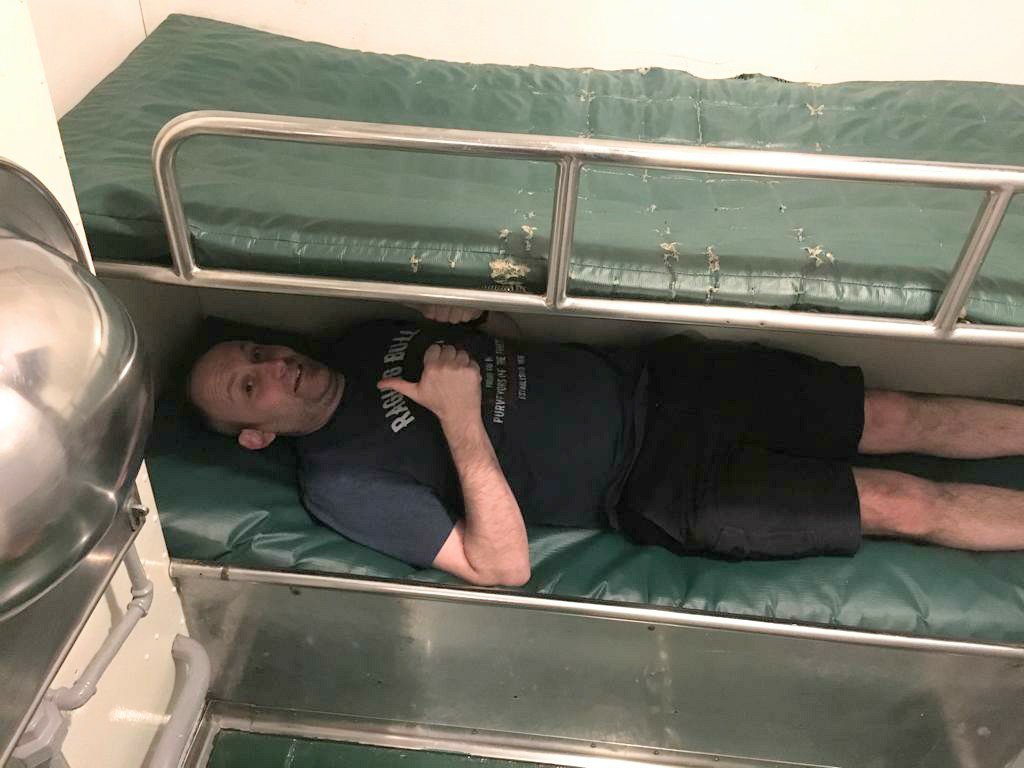 The blackbird was smaller than I thought but great nonetheless. This best bit was seeing an actual developed picture from a reconnaissance mission around 40years ago. It was amazingly clear so who knows what level of detail can be seen nowadays!

With lunch taken care of we headed to our next adventure of the day. Alligator Alley which was a little way south. We bought some alligator nuggets and made our way around the complex. There’s plenty alligators at different stages of their lives, from little ones to a massive 13ft 10″ beast!

The are happy as larry in their swamp land and it’s great to see the walkways are build above ground…so it’s their place rather than a zoo environment. They also house reptiles and I held a couple of pythons. I’ve never held a snake (I can hear you lot laughing at that line!) But they weren’t what I thought they’d feel like. After snake handling we went and checked out the large tortoises. They were cool! I named my new buddy Terrence. He was very much on a mission to eat grass. Terrence gave little sniffs but was quite happy with our company. It was great because he could just roam freely around, enjoying the sunshine and grass. I liked Terrence.

Happy Easter to you all, from Terrence (& me!)